After hosting thirteen public meetings in 2018 and speaking with multiple community groups, the Library was able to create five areas of focus for the next five years. 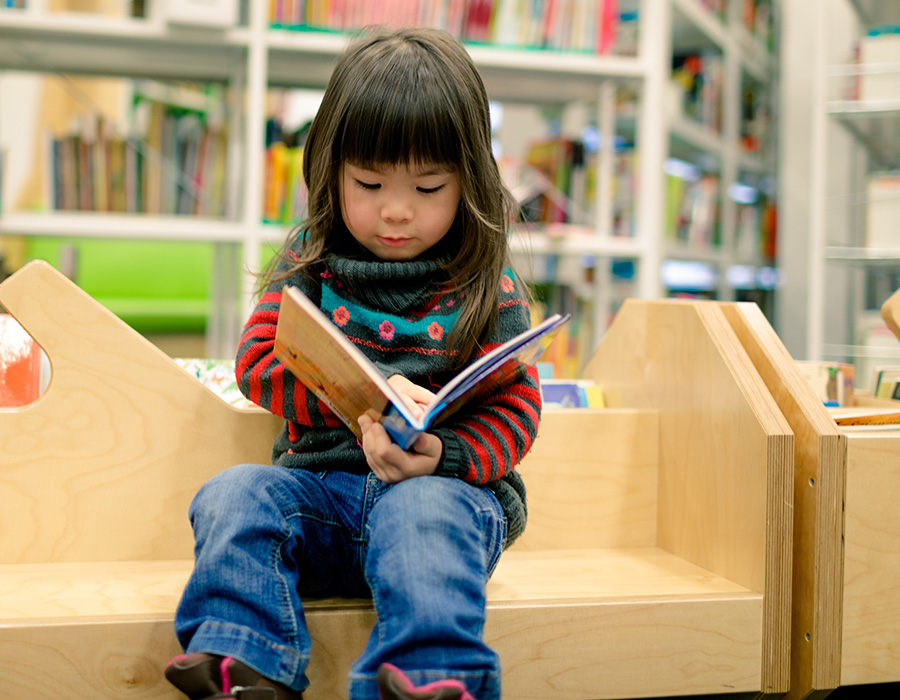 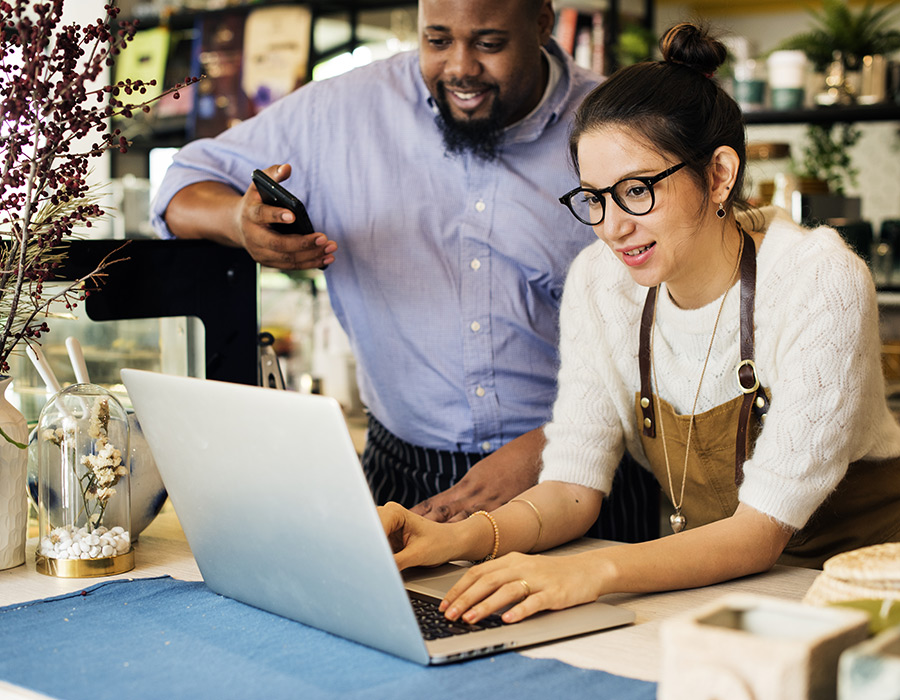 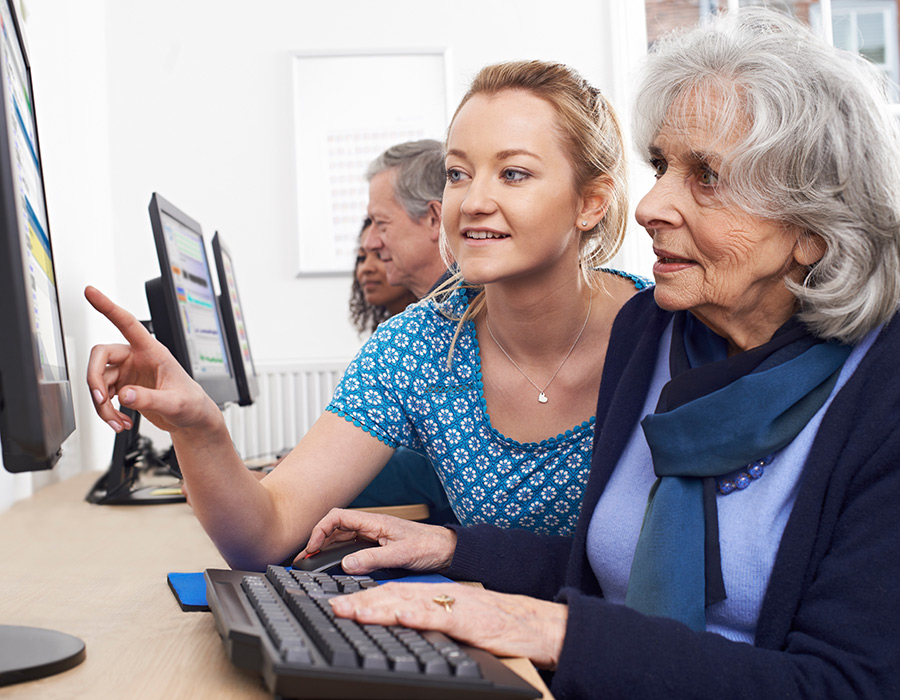 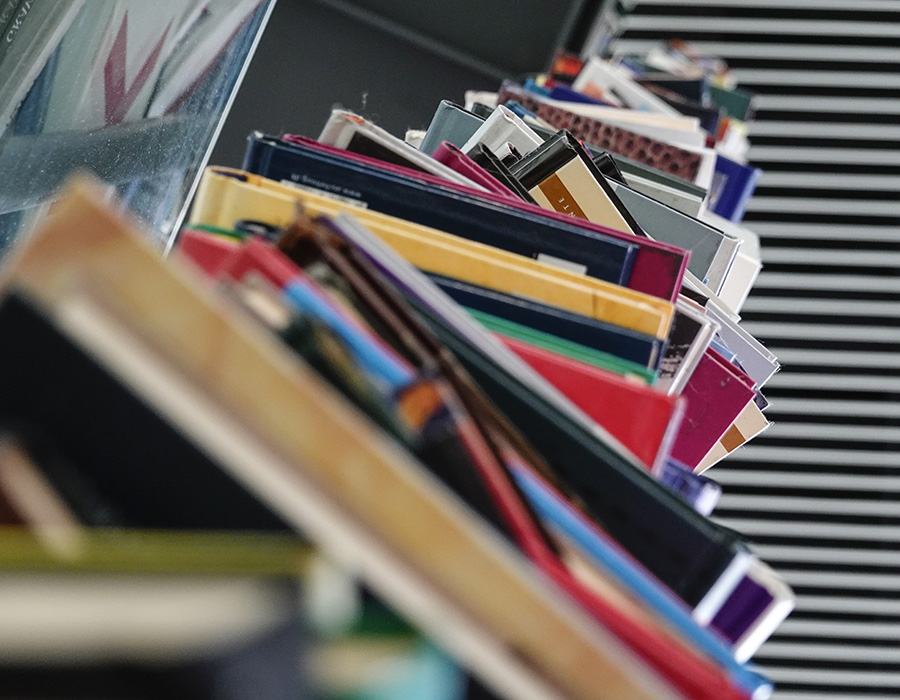 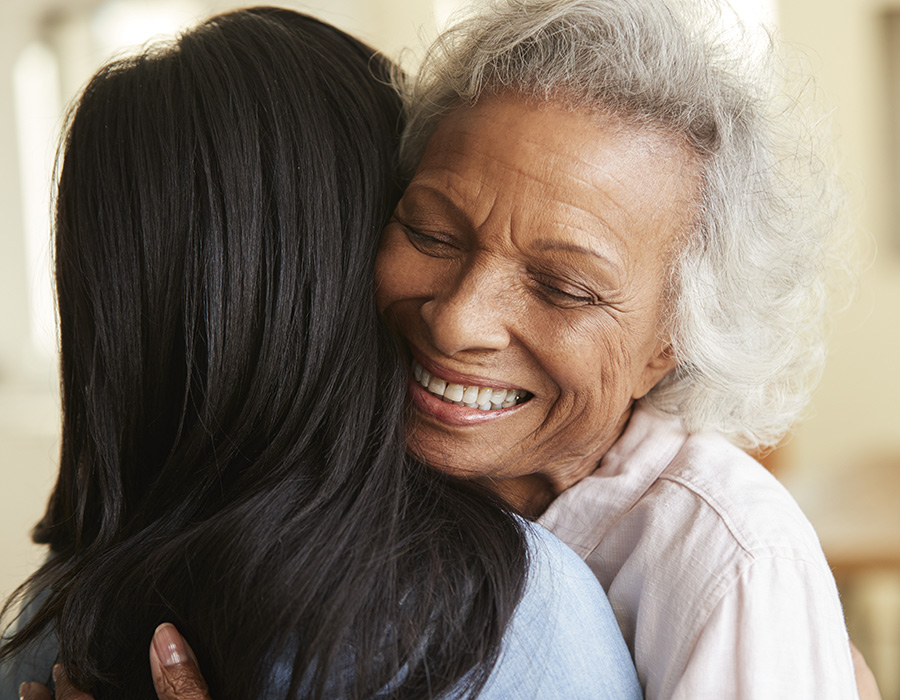 During 2018, an extensive community engagement process was undertaken with moderate success. Open community meetings were scheduled countywide. Four were scheduled at fire stations south of Newport, two were held at the Newport Library, one at the Calispel Valley Library, three at the Ione Library, two at the Metalines Library, and one at the Metaline City Hall. Prior to the open forum dates, library staff attended city council meetings in Newport, Cusick, Ione, Metaline, and Metaline Falls to announce the dates and purpose of the meetings.

Are you sure you want to leave this page?